Creager called on us to record the vocal tracks and harmonies for his latest album, “Surrender.” Grammy Award winning producer Lloyd Maines produced the record and SCmedia’s own Lyndon Hughes sang 90% of the harmonies on the album. It debuted in the top 40 of the Billboard Country Chart. Look for the record wherever music […] 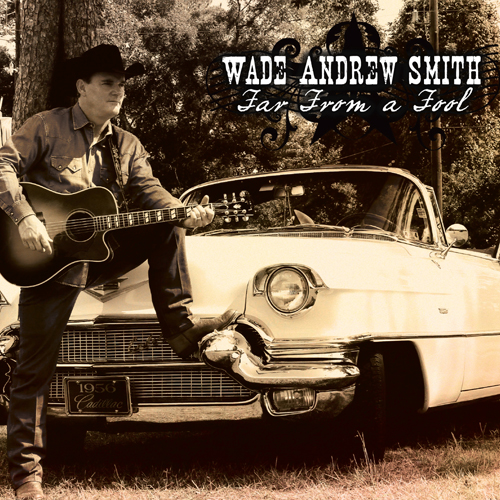 We had a great time recording some good old true country music with our buddy Wade Andrew Smith.  He has a great voice and a knack for finding well crafted songs.  His band plays around the region and are in high demand for anyone or any organization that wants to scoot their boots.  Look for […] 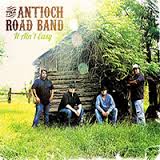 The Antioch Road Band is a rocking five piece band from all over the state of Texas. They bleed pure Texas/Red Dirt Rock, from writing and playing their own music to covering popular Texas tunes.  Great songs here! Our favorite is “Sundress”.

We had the pleasure of recording Jacqui Sutton’s latest release, Billie & Dolly. Through the track’s diverse instrumentation, the song’s masterful arrangements, and Jacqui’s stellar voice, the disc pays homage to Billie Holiday and Dolly Parton. Jazz, classical, and bluegrass come together like no one could imagine. . . except Jacqui. Get your copy today […] 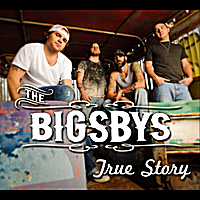 The Bigsbys are a group that’s hard to fit into a genre, but easy to appreciate. Soul permeates the sound of the band. The Bigsbys music is a merging of Roots Rock, Alt Country, Blues and Soul. We had the pleasure of recording the bands first studio album “True Story” which features 10 original compositions. […] 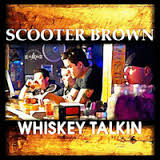 As a follow-up to his stellar live record that we recorded a while back, Scott Brown and his band chose our studio to record their latest single. It was an honor to host the band and Multi Grammy winner Graham Marsh, who holds the producer credit for this single. Look for the Scooter Brown Band […] 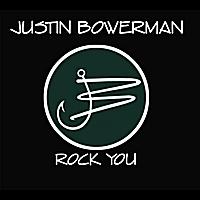 Justin Bowerman brought his earthy eclectic sound down from deep North Texas to create the album “Rock You.” With infectious grooves and superb musicianship, the album is a great play all the way through. Listen to it outdoors for the video. 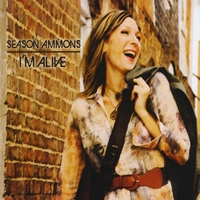 Season Ammons has lived through the school of hard knocks and is now blazing a path for her new project, “I’m Alive.” She splits her time between Florida and Texas. You can find her cd anywhere online and can see her live at the finer music venues across the state. 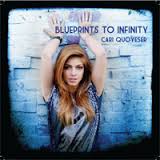 Cari Quoyeser and her band were in the studio recently to finish up the work on her latest release, Blueprints to Infinity. Cari has a timeless voice and a true original sound that is sure to catch the attention of music lovers world-wide. She has a great live show. Watch for her band at places […] 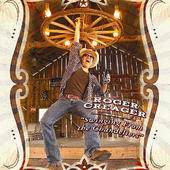 Roger Creager – Swinging From the Chandeliers

Roger Creager’s single, “Swinging From the Chandeliers” was recorded at SCmedia and recently went #1 on the Texas Music Chart. You can now purchase the song on itunes and other online music stores. Congrats Roger!