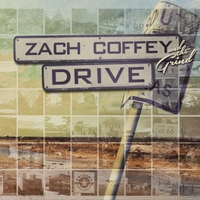 Coming off of his top 10 charting hit, I Love You Anyway, Zach has blown onto the Texas music scene. Growing up in Oklahoma, Zach saw first-hand the Red Dirt movement. He started performing on various opry stages and attended college at Oklahoma Baptist University. There, he studied opera and was classically trained by Louima […] 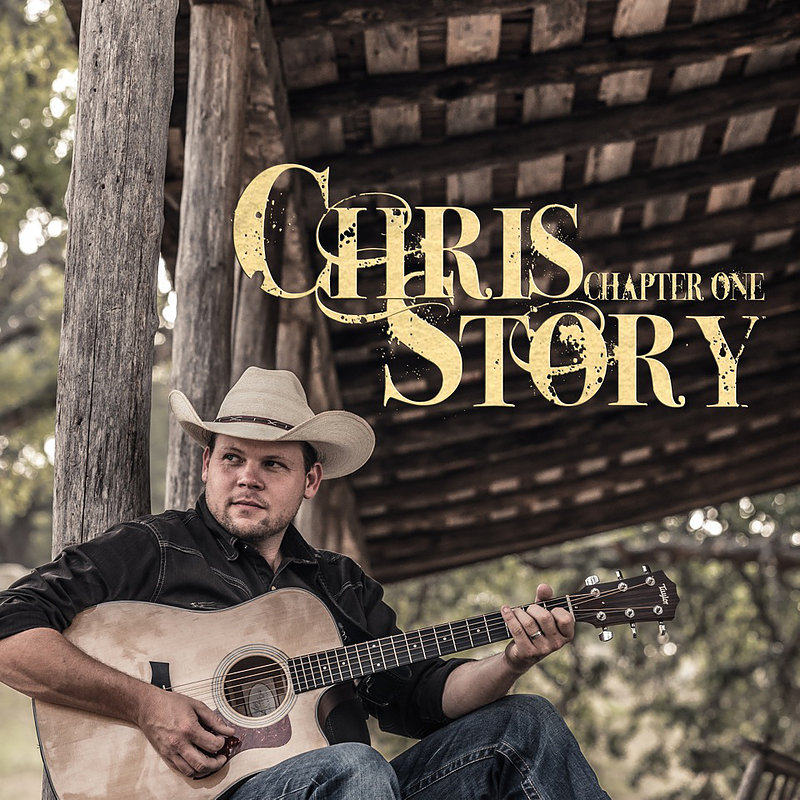 Chris Story grew up in a rural area of Texas, which like most small towns, consisted of churches and a Dairy Queen. His first taste of music was introduced very early in life surrounded by a family of musicians and singers.  Traveling to fiddle contests in Texas gave him his first platform to show the […] 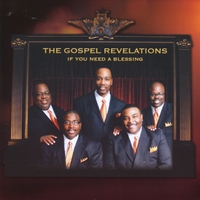 My friend Ray Dean asked me if I would mind mixing his gospel album.  He said it was just a few tracks they had put together at church and they needed a good quality CD sound.  When I first loaded the tracks and hit play, I was floored at the level of passion and skill […] 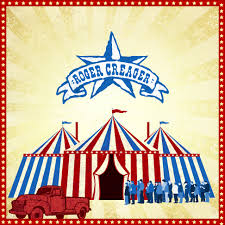 Creager’s 7th record, and in our opinion his absolute best.  Produced by Grammy Award winning Lloyd Maines and mixed by our Chief Audio Engineer Lyndon Hughes, this album will be in a lot of music players this summer.  The first single “River Song” is already in the top 10 of the Texas Music Chart and […] 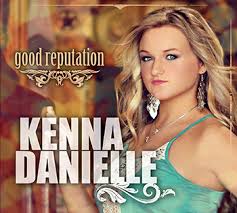 Kenna came into the studio and commanded the vocal mic.   Writing all of the songs on the album except for the Billy Joe Shaver/Waylon homage, she proved that good songs are a gift.  She received this gift early on and even penned one of the standout songs when she was only twelve.  Look for […] 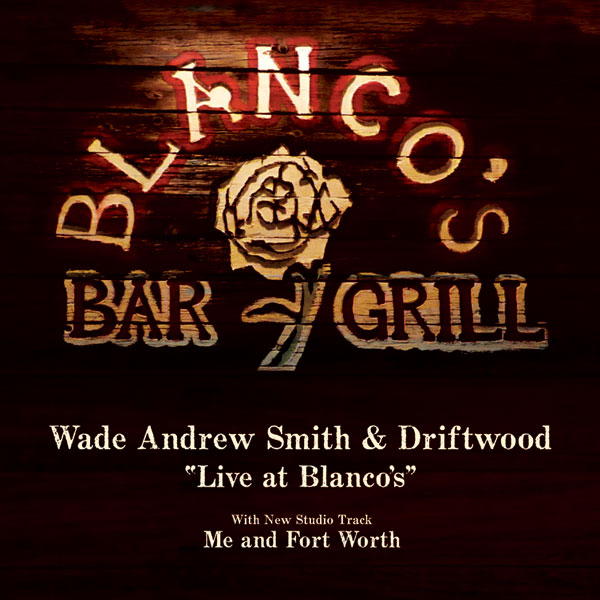 To show proof of his love for honky tonks and honky tonk music, it just seemed right to record a live record to capture the way it was done night after night at Houston’s cherished Blanco’s off Alabama Street.  Now closed down, the sounds of spills, laughs, and songs come through on this record of […]

Jacqui Sutton – Notes From the Frontier

Notes From the Frontier, Jacqui Sutton’s follow-up to her album “Billie & Dolly”, was recorded, in full, right here at SC Media. This labor of love showcases some of Jacqui’s most incredible work to date, and it most certainly shows on this record! An amazing sounding album from top-caliber musicians, outstanding producers, including of course, […] 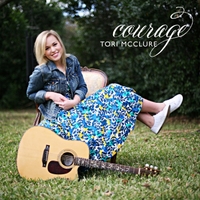 One of the most promising up-and-coming acts we’ve had the pleasure of working with, Tori McClure honored SC Media with the chance to work on her debut album “Courage”. Tori’s superb song-writing and exemplary singing are skillfully showcased in this incredible collection of songs, and she couldn’t have been more of a joy to work […] 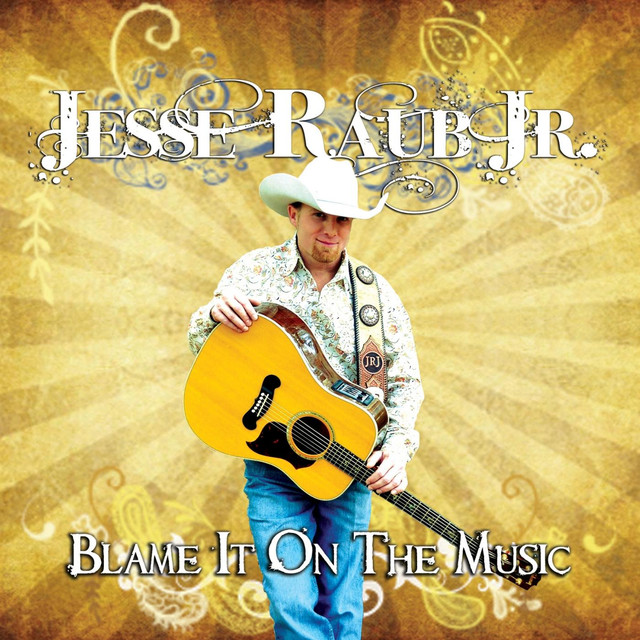 Jesse Raub Jr. – Blame it on the Music

Jesse Raub Jr. is as nice of a guy as he is talented. We had a blast working with him on his album “Blame it on the Music”. From fast-paced, high energy tunes, to heart-warming, soulful melodies, this album displays a variety of Jesse’s musical abilities and skills. As producers, our job is made easiest […] 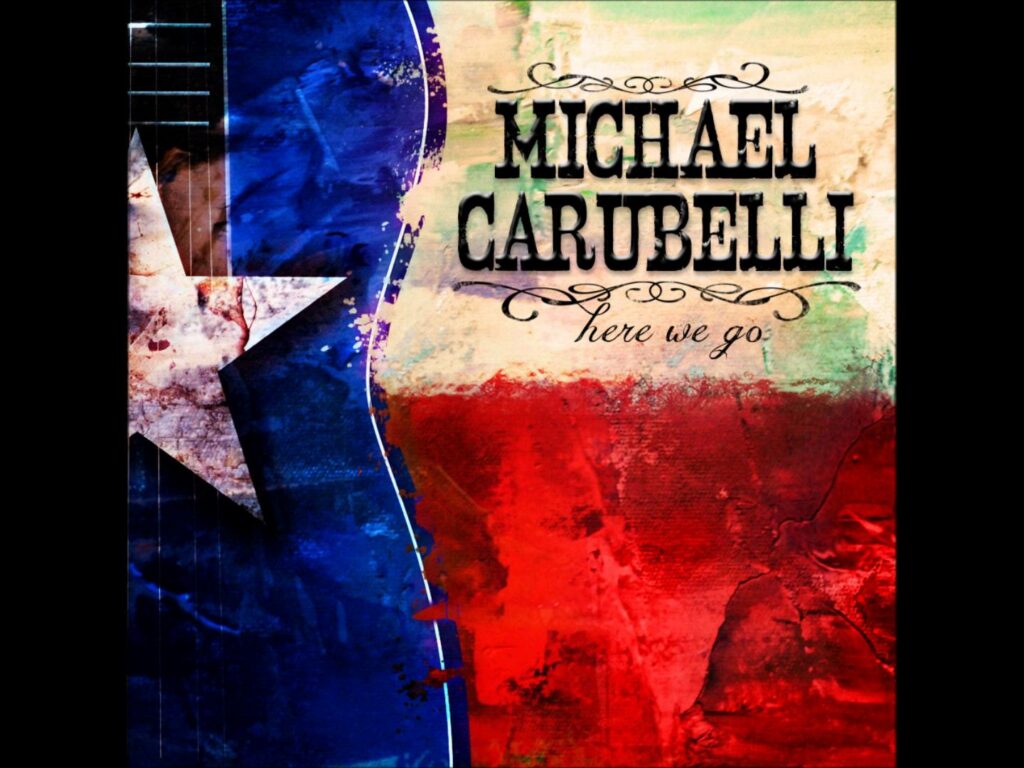 A hot new up-and-comer who has held down the house gig at Schoepf’s BBQ in Belton, Tx for the past few years, Michael Carubelli leaves a lasting impression on all who dine there. This was the case when producer Stormy Cooper had the pleasure of meeting Michael for the first few times. Teaming up for […]