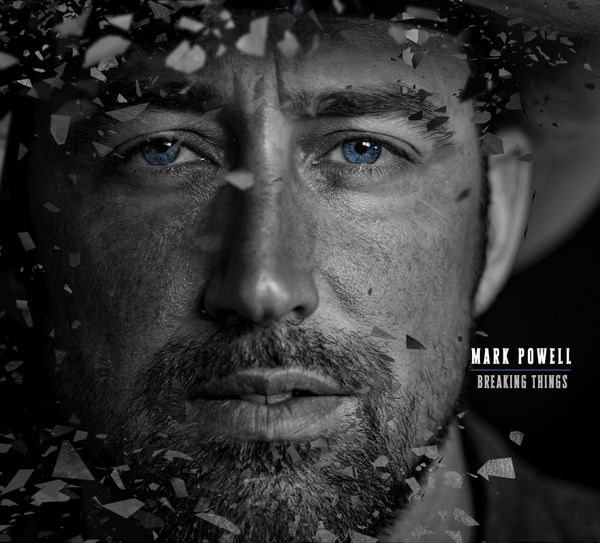 Mark Powell continues to amaze. We were blown away when he recorded Breaking Things in the studio.  You can listen to snippets of the album and purchase it on iTunes here. 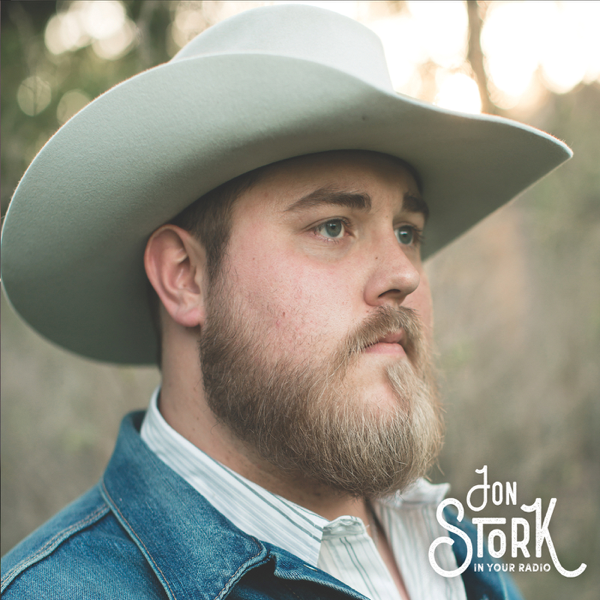 Jon Stork – In Your Radio

Jon Stork blows us away with his commitment to his craft in his latest – In Your Radio. You can listen to snippets of the album and purchase it on iTunes here. 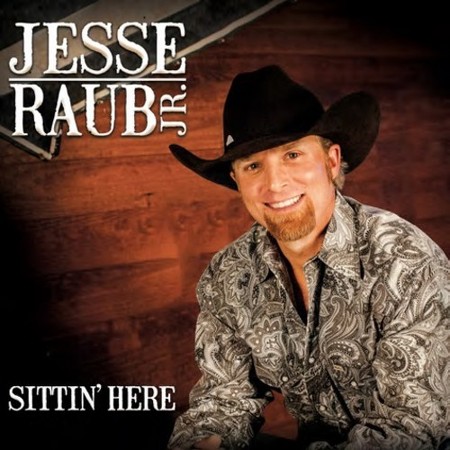 Jesse Raub, jr blessed our studio to record his second collection of real country music.  Jesse’s first record was also recorded at our studio and we really set the bar high with that release of Blame it on the Music.  Sittin’ Here is the title of his sophomore effort and is a great representation of […] 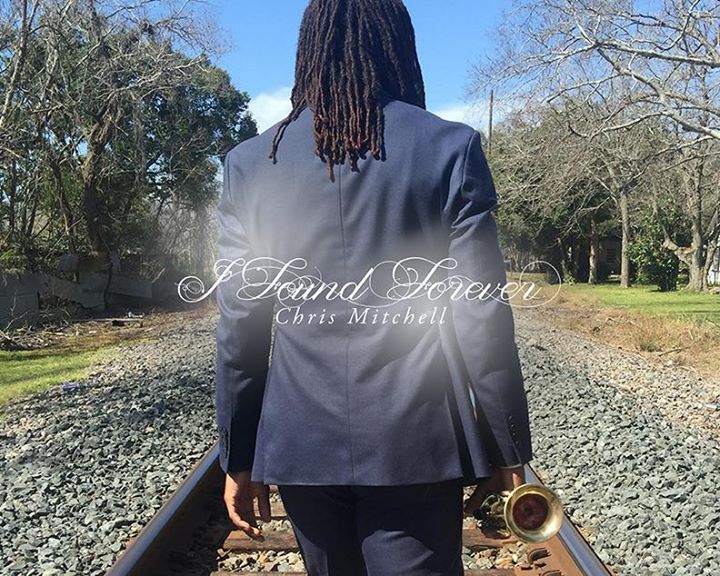 Chris Mitchell paid his way through college playing the saxophone. He studied with Kenny G and is now a Grammy Academy recognized artist.  He has been playing some of America’s finest venues with his band and working on new music all the time. 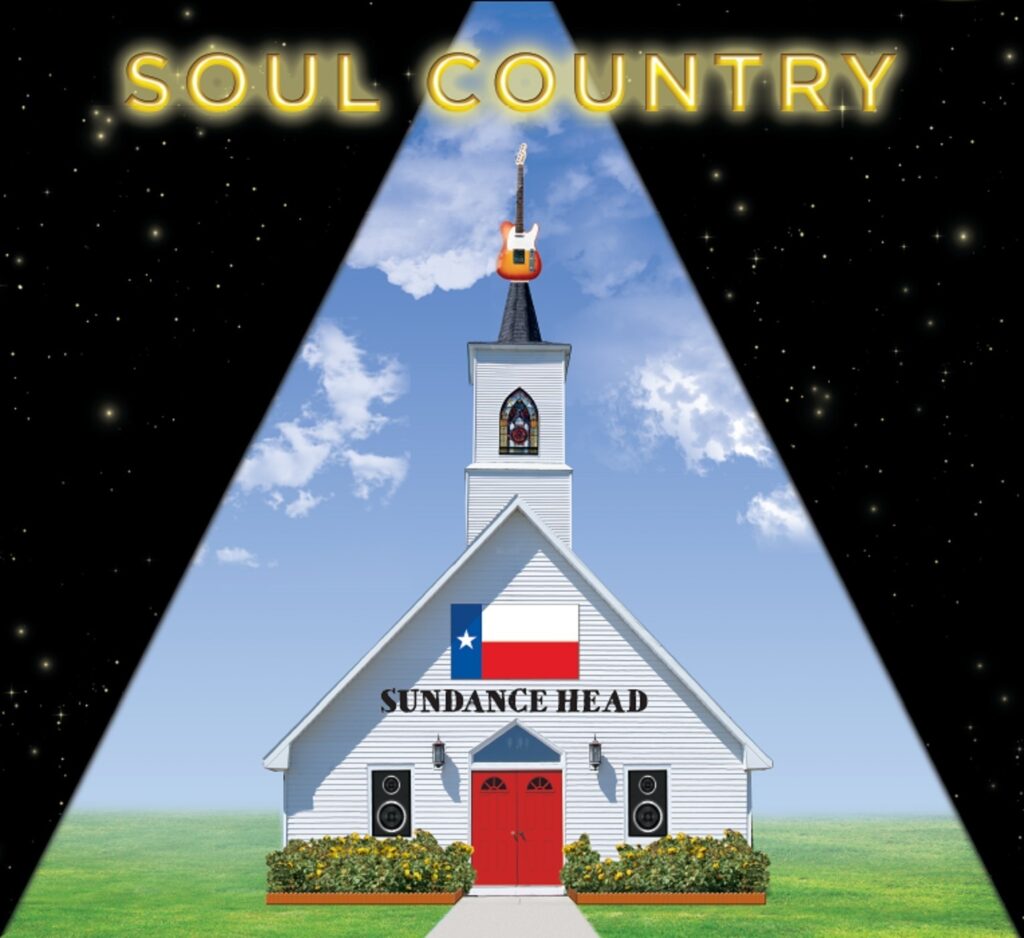 Sundance Head has been playing around Texas since he was a teenager and we were honored to record his Soul Country album. With a huge voice and more musical talent than Mozart, Sundance created a record that makes his originality and soul shine through.  Sundance is currently making wave in the national scene on NBC’s […] 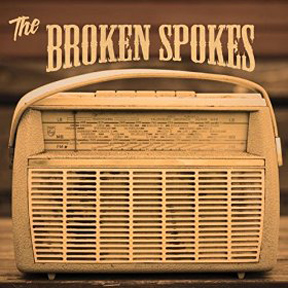 Recorded here at Stormy Cooper Media in Houston, this 10-track album showcases Powell’s vocal ability that is only matched by her diverse and well-groomed songwriting. It is apparent that she has found the secret ingredient of blending an artistic approach to commercially appealing melodies. Through the honesty of her lyrics, one could imagine the hardships and […] 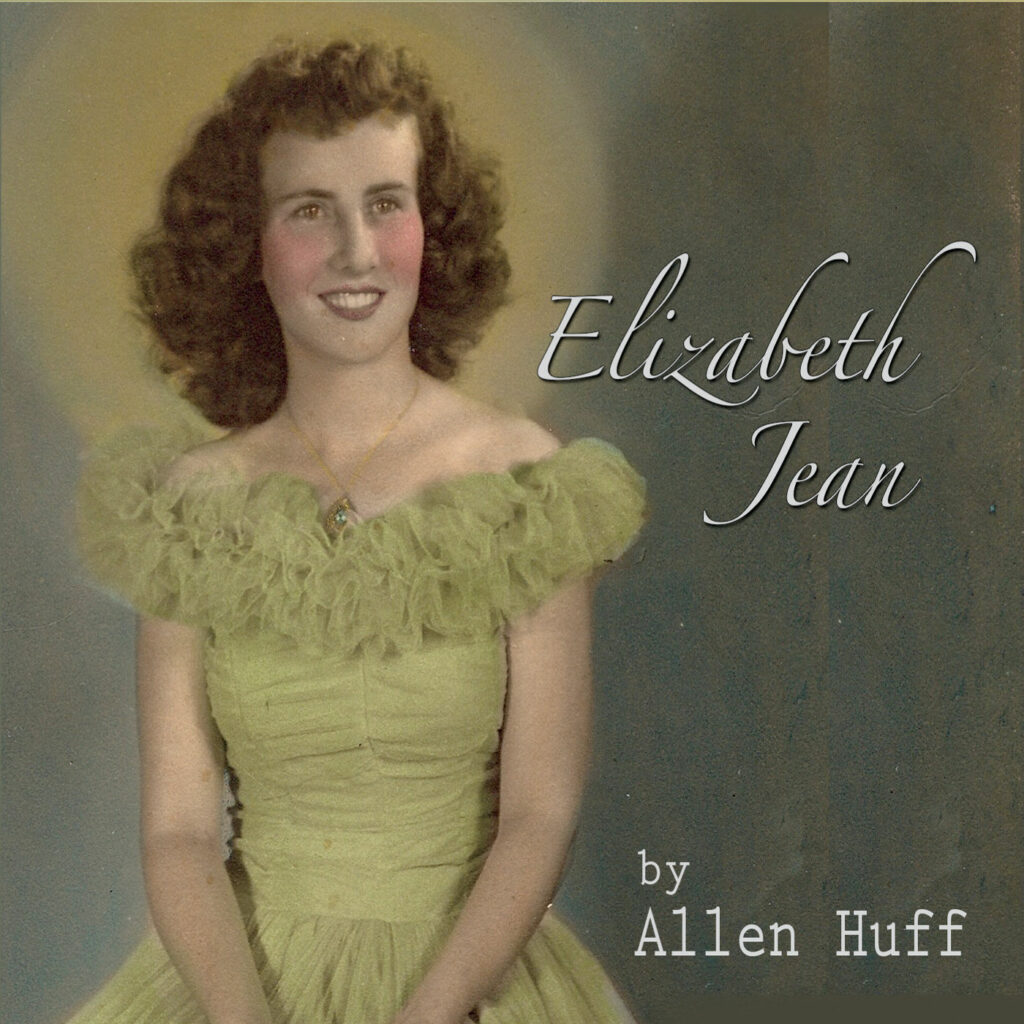 Everyone’s favorite musician, Allen Huff’s new album is amazing. An ode to his mother, Elizabeth Jean, this album is a must have. Don’t believe us? Listen below. 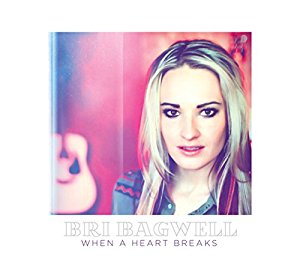 Bri Bagwell – When A Heart Breaks

The brand new, full-length album from the Two-Time Texas Female Vocalist of the Year is finally here! Bri is incredibly talented! Her song, “My Boots” hit #1 on the Texas Regional Radio Report Charts! Click Here to Buy! 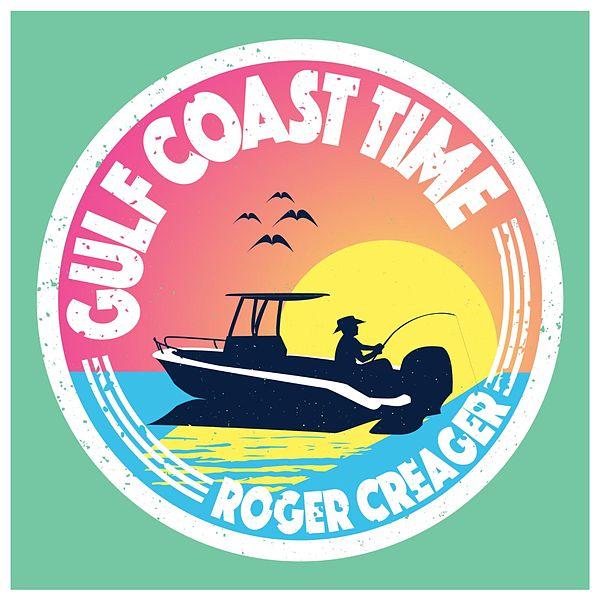 We’re were honored to record Creager’s latest EP, “Gulf Coast Time”, the follow up to his “RoadShow” release. The new EP “Gulf Coast Time” is certainly a slice out of Creager life. Roger grew up outside of Corpus Christi and has always maintained a love of saltwater. Whether he’s happy, sad, bored, or just in need […]